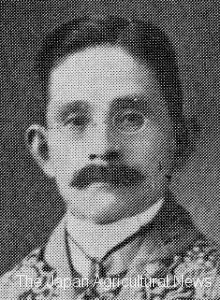 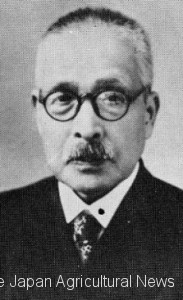 Sato published a paper entitled “New mission of sangyokumiai (cooperatives) ” in magazine “sangyokumiai” in April 1914. At this stage, he did not yet say that sangyokumiai should run insurance business.

4 years after the proposal, Sato went western countries and visited the cooperatives of foreign countries. This became the foundation to bring “cooperatives insurance” to our country.

In November 1920, Doke departed to attend the General Assembly of the International Institute of Agriculture held in Rome. Sato and Doke went to most of the European countries. Two persons, whose purpose and period of foreign trips were different, but held the returning report meeting together on 17 June 1921. In the report of Doke, “The thought of insurance business by cooperatives” had been clearly put forward.

After that, every year the congress submitted resolution to demand insurance business but did not reach the goal.