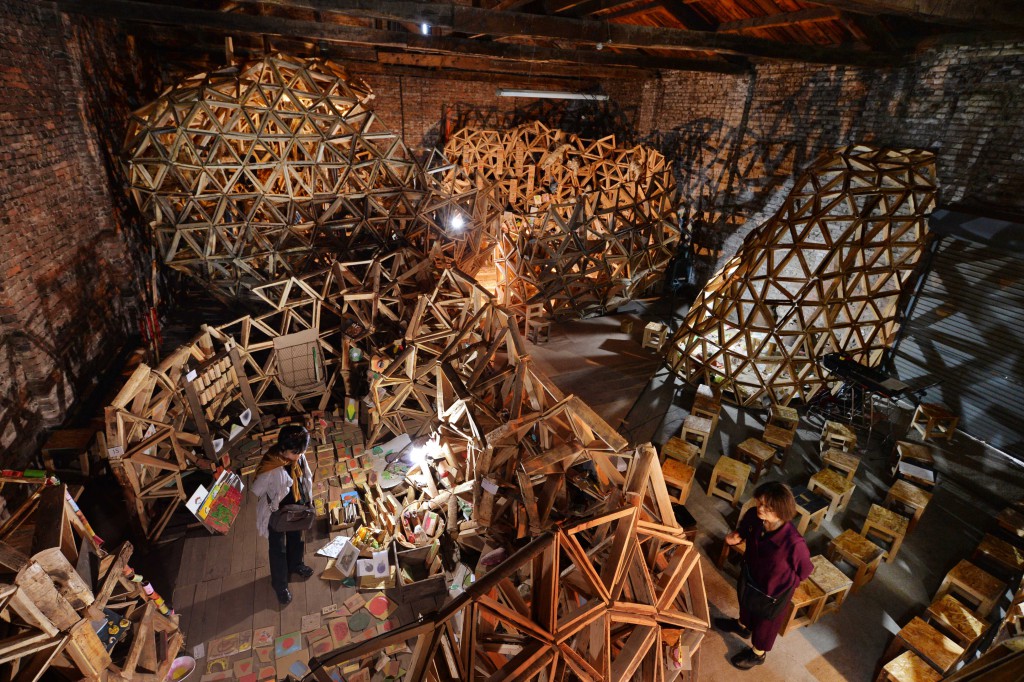 Giant potato skeletons illuminated from inside in Memuro-cho, Hokkaido

A unique display of big wooden potato skeletons is now open to the public in Memuro-cho, Hokkaido. The artwork is built in an old red brick warehouse, which is owned by JA Memuro, an agricultural co-op in Memuro, by a 78-year-old contemporary artist, Osamu Asano, and local farmers. It took four years for him and his supporters to complete the project whose goal is “making more people to think about   food and peace through art works.”

The biggest potato inside the red brick building is six meters high and ten meters wide. Scrap woods gathered from old school buildings and barns as well as windbreak forests are used to build the big potatoes. 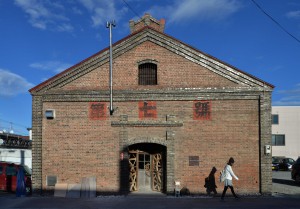 Old brick warehouse is filled with 10,000 small works of children from all over the world

The old warehouse was built in 1919 as a storehouse of agricultural products. Asano, being a grandson of pioneering farmers in Hokkaido, thought this building would be a perfect place for an art studio and museum when he heard of the plan to tear down the building because it’s too old. He now rents the place from JA Memuro.

Asano lives in Kamakura-shi, Kanagawa Prefecture. After the project launch in 2012, he stayed in Memuro during the warm seasons, from spring to autumn, to dedicate himself to the potato construction with local farmers.

There are approximately 10,000 pieces of food-related artworks of school children on display inside the big potatoes and on the walls. The smaller works were collected from across Japan and 100 different countries in Africa, Europe, Asia and other regions. 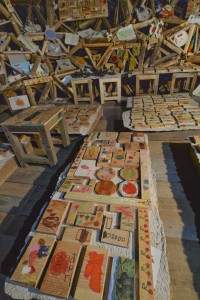 Old brick warehouse is filled with 10,000 small works of children from all over the world

“Potatoes feed children all over the world and their works are displayed inside the potatoes so that many can share, hopefully, joy and expression that children have put into their works,” Asano said.

One of the visitors, Sanae Hiraoka, a 32-year-old housewife, said, “The exhibit taught me that I’m connected to the world through food although I live in a small town like Memuro. I was also happy to feel the strong life force of children.”

Masao Yano is a 77-year-old supervisor of “Tokachi Memuro Red Brick Warehouse” non-profit organization that supports the project and a longtime ex-chief of the JA Memuro and Hokuren Federation of Agricultural Cooperatives. “The red brick building knows the whole history of farmers in Memuro. I hope we can work for many years to come in order to make it a place to send messages about the importance of agricultural industries to the world.” 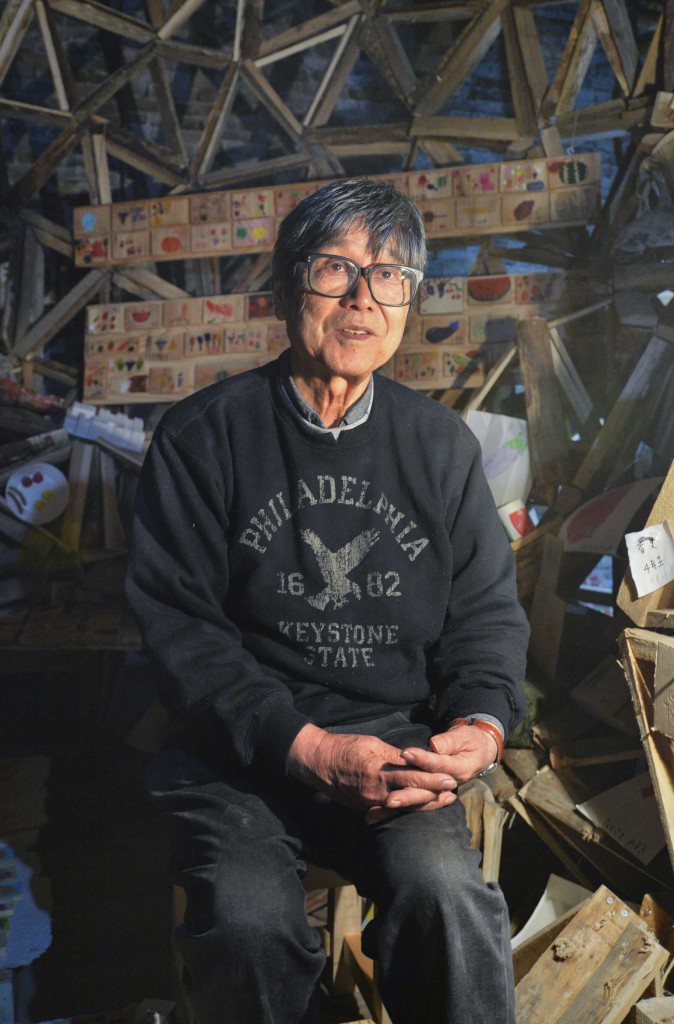 “Children’s works have so much power and expression. They are amazing,” said Asano